"MY SECRET IS OUT"

Have you ever thought about the places you would like traveling to? Faraway places, that you've never seen, but the problem is, you are afraid of flying.  I love traveling but I have a great fear of flying.  I don't understand my fear because I've never been involved in any plane mishap.  I know, I'm weird. I hate the sound and shaking of the plane as it gets into position. Then, the plane begins to build up speed and boom! I'm up in the air. Until the plane has reached the altitude that is considered safe, I can exhale and feel relaxed and unlock your seat belt.  I've been on many plane flights, but I manage to fake my paranoid feelings by not sitting by the window or drinking a bit of alcohol, or listening to my music in my ear plugs to drown out the noise of the plane.  I'm still preoccupied with every sound or sudden move it makes.  If there is turbulence it makes me extra nervous because I think of the negative things that could happen.  The feel of being to high makes me feel sick and nervous to my stomach.   I know that there are places I can only get to through air travel. however, I still have get anxiety and don't understand where it comes from.  Mind you, I have flown to many places in my life but when it comes time for the return trip and getting back on the plane, that anxiety begins to build up in me. So begins the silent panic attacks.  I was once on a plane, where the seats were so tight and barely enough legroom. If that wasn't bad enough, the flight was full and we were all packed in on this particular airline.  I was really scared. I was sitting in the very back of the plane and I could feel every bump, drop, engine sound and then some.  I think one of the flight attendants could sense my fear and she started to talking to me about where I was traveling to as if she were trying to calm my fear without saying.  I must admit I have gotten better with my flying fears over the years, but I still have the anxiety when I take off, and the uneasiness in my stomach when I land.  However, I will not give up flying, but I need to find a better way to channel my fear and get better for my own self.   Is there anyone out there that feels the same way? Your comments please. 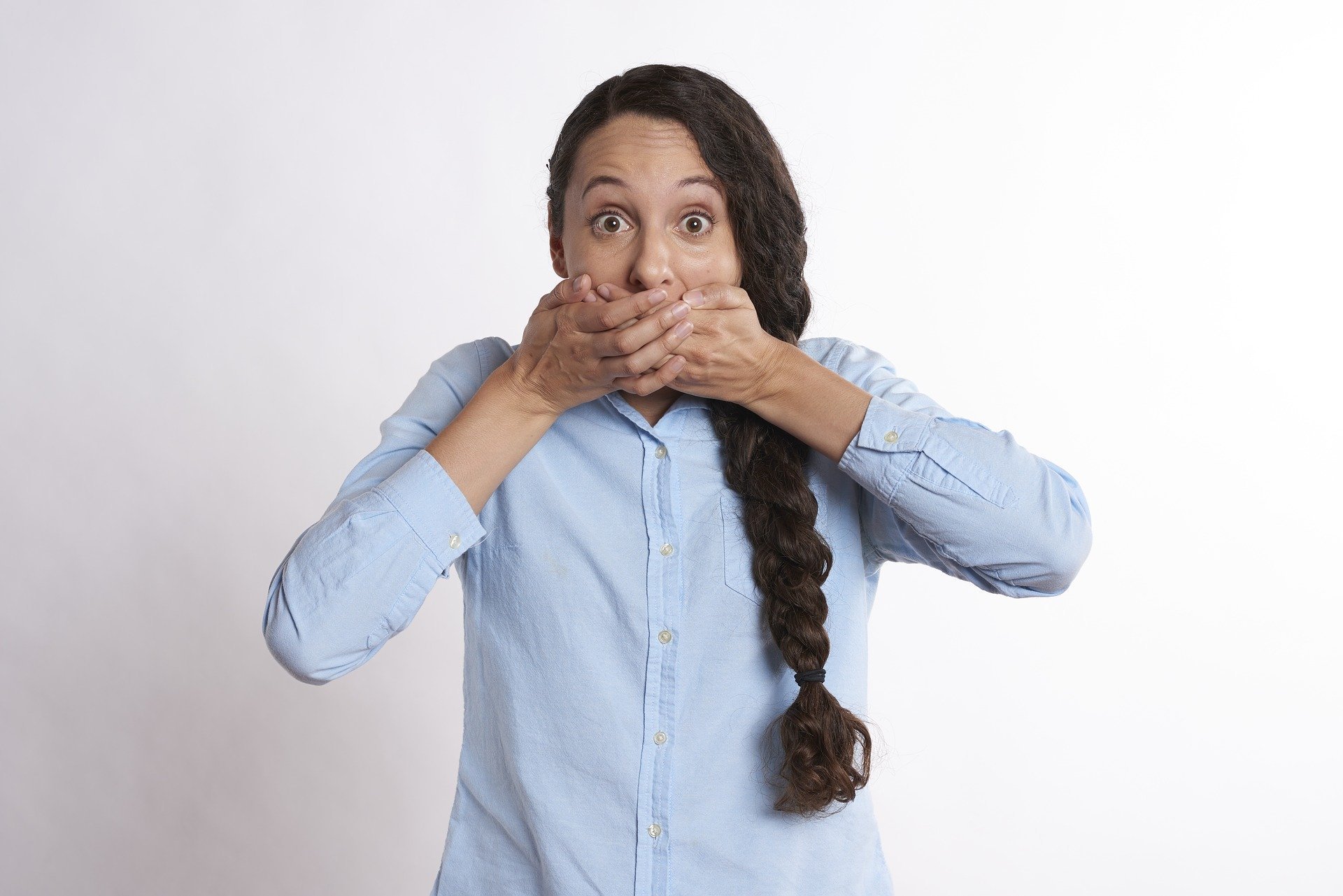 "My Secret is Out"
Comments